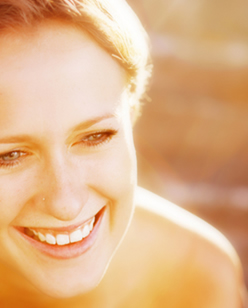 Treatments for rosacea include Laser Skin Resurfacing, IPL Photofacial, Chemical Peels, and Microdermabrasion. Antibiotics have also shown to have a positive effect on rosacea, but light based procedures are by far the most successful.

Laser Skin Resurfacing – CO2 lasers have proven valuable for treating even the worse cases of rosacea. The CO2 laser works almost like a scalpel to dissect or vaporize the unwanted tissue caused by rosacea. Lower level laser light therapies have also proven useful.

IPL Photofacial – Photofacial for rosacea could be the best treatment available, particularly for clearing up redness of the skin. Intense pulsed light get deep into the skin to target the capillaries. These reddened veins heat up and die, causing them to be harmlessly absorbed back into the body.

Rosacea is a very common, but often misunderstood and misdiagnosed skin condition. The effects of rosacea are mostly redness and swelling of the face, but rosacea can also appear on the back, chest, neck, and scalp. Rosacea of the eyes is even possible. Awareness of rosacea is so crucial because its red, splotchy, rash-like symptoms can easily be confused with other skin conditions such as acne. Rosacea can get worse, progressing to persistent redness, facial burning or itching, pimples, bumps, and visible blood vessels. If left untreated for too long, treatments for rosacea can become less effective. That’s why identifying rosacea and starting an early rosacea treatment plan is critical. Being better aware of rosacea might mean that the localized rash you’re experience doesn’t become a big problem later on.

The exact cause of rosacea is unclear. Researchers do know that rosacea contains a hereditary element. People that are of fair skin and are of Northwestern European ancestry have a much great genetic predisposition to developing rosacea. In fact, it’s often referred to as the “curse of the Celts" by those in Ireland. While, not necessarily a direct cause of rosacea, triggers that cause flushing and blushing play a part in its devolvement: Exposure to extreme temperatures, anxiety, stress, exercise, alcohol, spicy foods, even a cool breeze. Avoiding these triggers might delay the onset of rosacea, but if it’s in your genes then you’re basically a walking rosacea time bomb.

The elements can be cruel in Colorado Springs, making the city's excellent cosmetic clinics all the more important for people hoping to keep their skin smooth and rejuvenated.

For Seattle residents serious about anti-aging treatments and long term skin rejuvenation, there are a number of excellent Seattle Photofacial providers offering impressive results for a fair price. 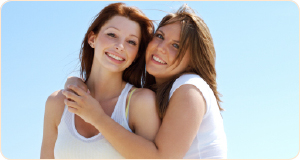 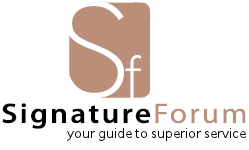